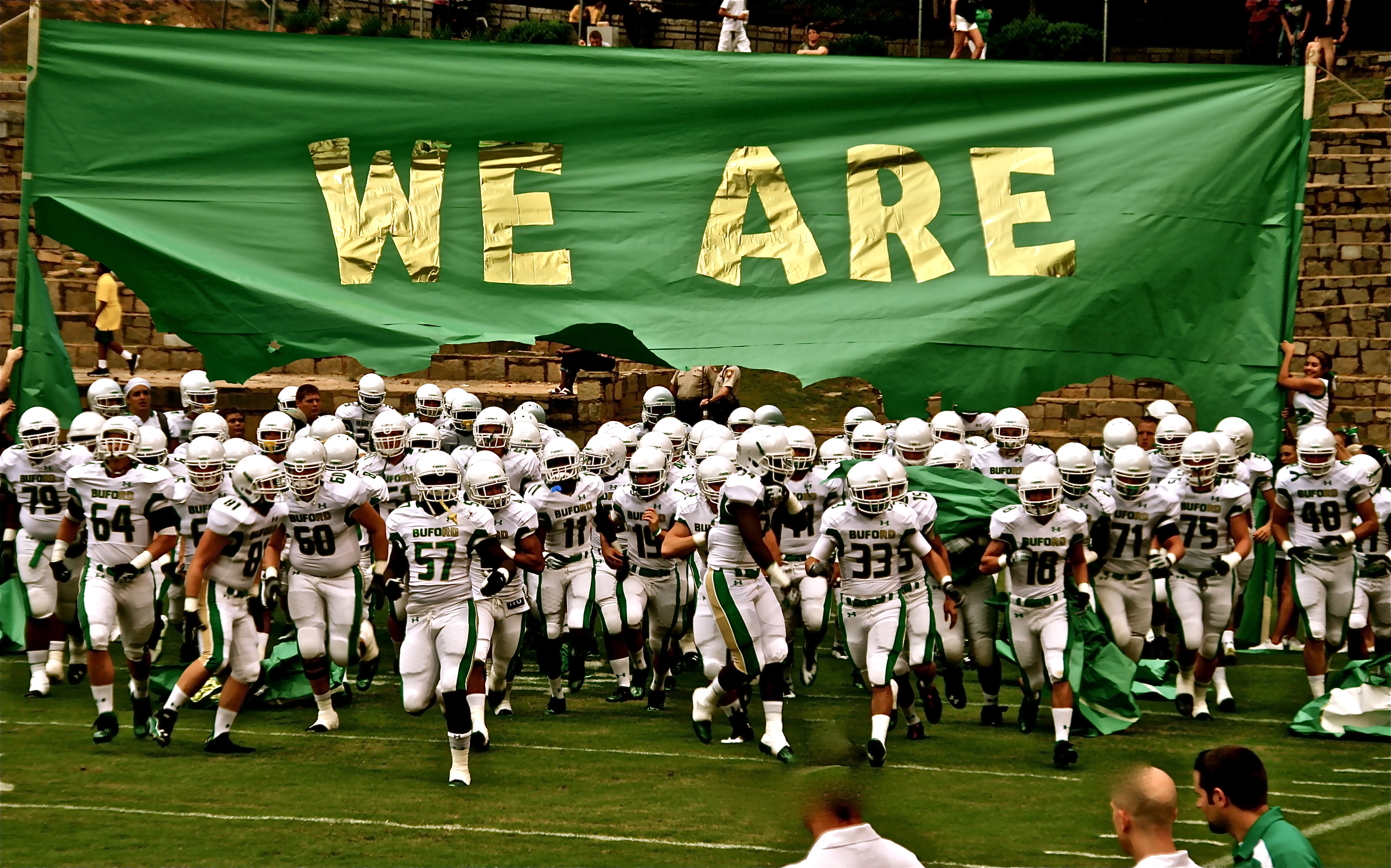 The Wolves will begin their regular season on September 2, 2016 as a lead-up to the Aer Lingus College Football Classic between Georgia Teach and Boston College the following day.

Global Football is the organization in charge of putting together the Aer Lingus College Football Classic.

So far, six high school teams have committed to play in Dublin. Buford, Blessed Trinity and Marist are all from Georgia along with Belen Jesuit from Florida, St. Peters Prep from New Jersey and Prepa Tec out of Mexico. Dublin has the facilities to house 12 teams, so more high school teams may be announced in the future.

Taking a team full of 100 high school kids and their coaches across the Atlantic is no small feat. The estimated cost of the trip is around $2,900 per person. Global Football gives the schools back one free trip for every ten paid to help their staff or kids who may need some help.

Teams will arrive in Ireland on August 30, 2016. They will participate in a parade and a prep rally, as well as take part in sightseeing tours and multiple banquets. The Wolves will also receive tickets to the Georgia Tech-Boston College Game.

Buford's history of traveling across the country helped in the decision to invite the team. The Wolves have traveled to Ohio and Texas in recent years. Buford's three straight state championships (seven of the last eight years) also helped, but wasn't a deciding factor.