BEWARE of this pair! 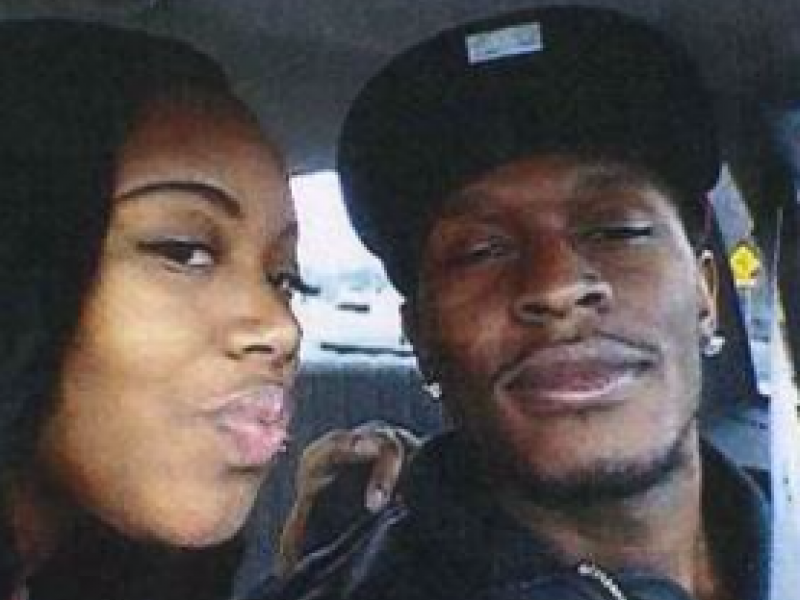 LAWRENCEVILLE, GA -- A Decatur man and his female sidekick have been posing as real estate agents and ripping off prospective home renters in Gwinnett County and elsewhere in metro Atlanta, police say.

Gwinnett authorities are looking for information about the pair, who, according to a police news release, have been finding vacant-home listings on the internet, then creating their own, fake listings advertising the homes at affordable prices.

The listings on Craigslist often attempt to suck potential victims in with promises of no credit checks.

Investigators detailed three scams the couple is suspected of in the news release.

In the first, a couple contacted the suspects regarding what was supposedly a rental home in Lawrenceville. The suspects showed the vacant home to the couple, then took $2,200 as a payment. The couple moved in, only to have an actual real estate agent show up a couple of days later with a prospective renter.

The victims’ phone calls to the female suspect went unanswered.

In the second case, a victim gave the female suspect $3,600, only to later see a news report of a similar scam and get suspicious. The victim researched the Lawrenceville rental home she had inspected and discovered the woman claiming to be an agent wasn’t associated with the actual real estate company.

And in the third, a victim sent the suspects $1,300 and had moved some belongings into yet another Lawrenceville home, only to return and find the locks had been changed by the actual agents.

Police believe the couple has pulled off similar scams in Cobb County, Fulton County and the city of Newnan.

The male suspect is Julius Ball, 30, of Decatur. He was arrested for a similar con job in Newnan, but was later released on bond.

The female suspect is more of a mystery.

She has used the aliases “Camilla Jones,” “Melissa Hyatt” and simply “Star.”

Investigators are seeking additional victims, as well as anyone who may have information about the two suspects’ whereabouts. They are encouraged to contact the Gwinnett County Police electronic and financial crimes unit at (770) 513-5300.